Created in 2002, “9/11: Red, White and Blue,” a temporary installation, echoes the locator aspect of the Gateway Pylons, in that it references both the United States and its focused attention to the solemn day of September 11, 2001. I wanted to illustrate both context and contemplation by the use of white light, which contains the entire spectrum of light and represents the diversity of life, and the specificity of America’s use of the red, white and blue as a heartfelt aspect of our unity and identity. 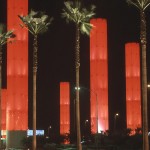 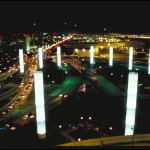 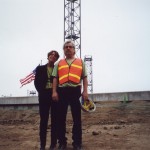 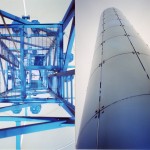 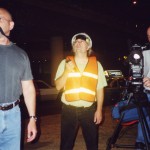 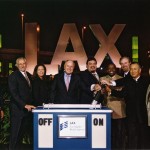 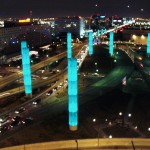 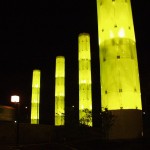 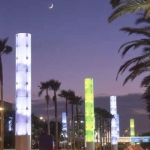 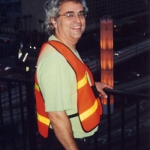 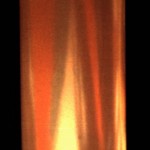 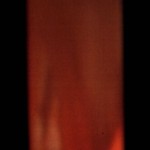